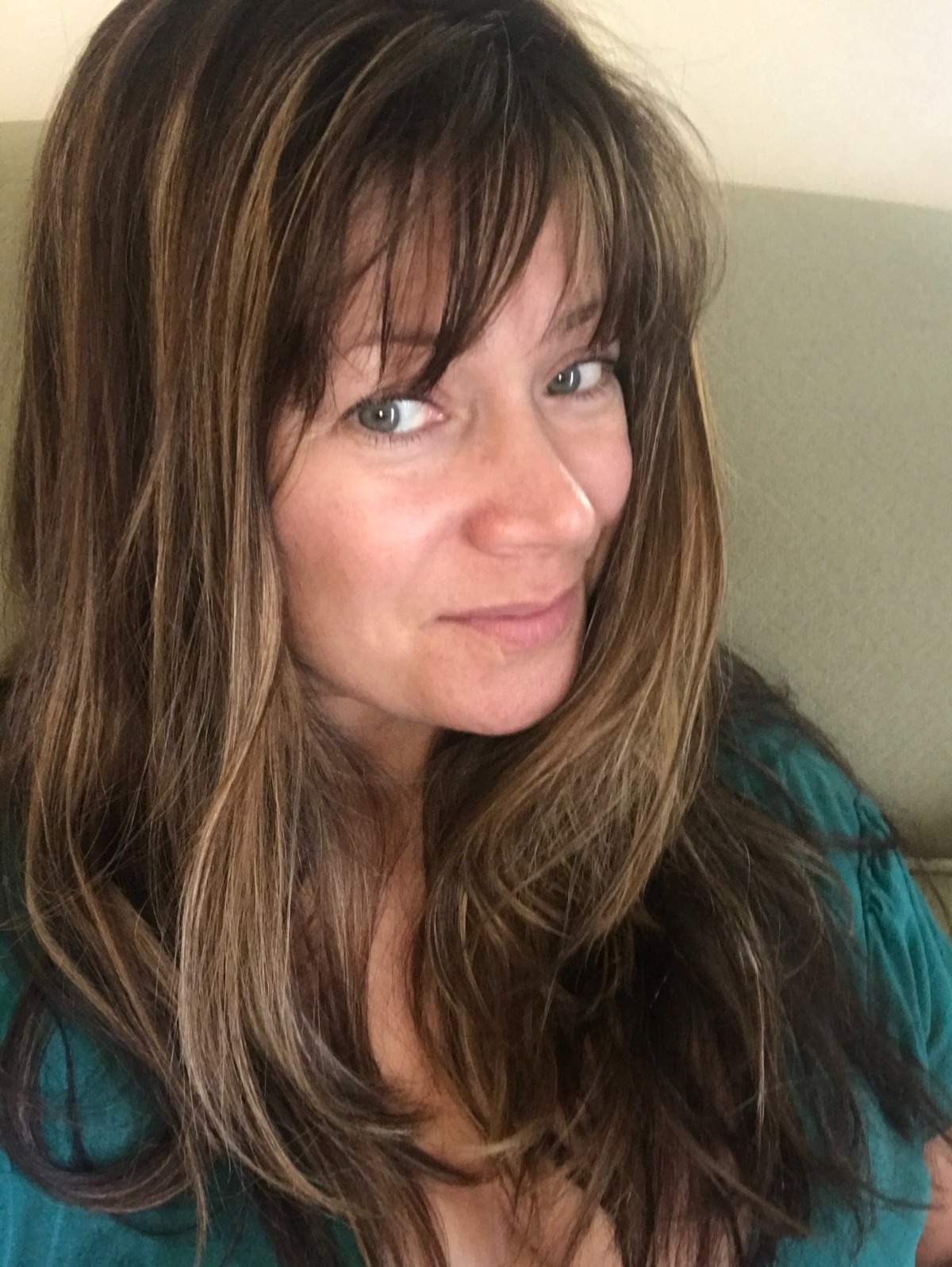 For 5 years prior to joining LREDA as the Director of Operations & Administration, Avianca managed operations for a Unitarian Universalist church, a Hasidic synagogue, and an international risk management consulting firm. In these positions, she directed communications, assisted with the finances, and oversaw the members/partners management system and all operational/administrative functions. Before that, she held Vice President positions at a global telecommunications firm and the American Cancer Society where her P&L responsibilities totaled over $4mm.

From 1998 to 2003, Avianca ran a survivors of homicide victims program in the 5 boroughs of New York City. The 9/11 terrorist attacks happened during her tenure at Safe Horizon, and she vividly remembers the 18-hour workdays and her staff tripling. From 1999 to 2007 (yes, those dates are correct), she was the Executive Director of the New Jersey Religious Coalition for Reproductive Choice. She managed all operations from her postage-stamp-sized Manhattan apartment.

Avianca earned a master’s degree in Clinical Psychology from Columbia University and graduated cum laude from St. John’s University with a bachelor’s in Literature and Speech. She also completed Rutgers’ Executive Leadership Program for Women in 2004, the Innovating for Sustainability certificate program at Harvard Business School in 2013, and the Unitarian Universalist Association's Professional Interim Ministry training program in 2018. She is a summer gal through-and-through -- as evidenced by the glorious tan in the picture above ;), an avid reader of non-fiction, enjoys running (particularly obstacle races) and hiking, and lives in northern New Jersey with her 2 daughters: the 14-year-old speaks and the 8-year-old barks. 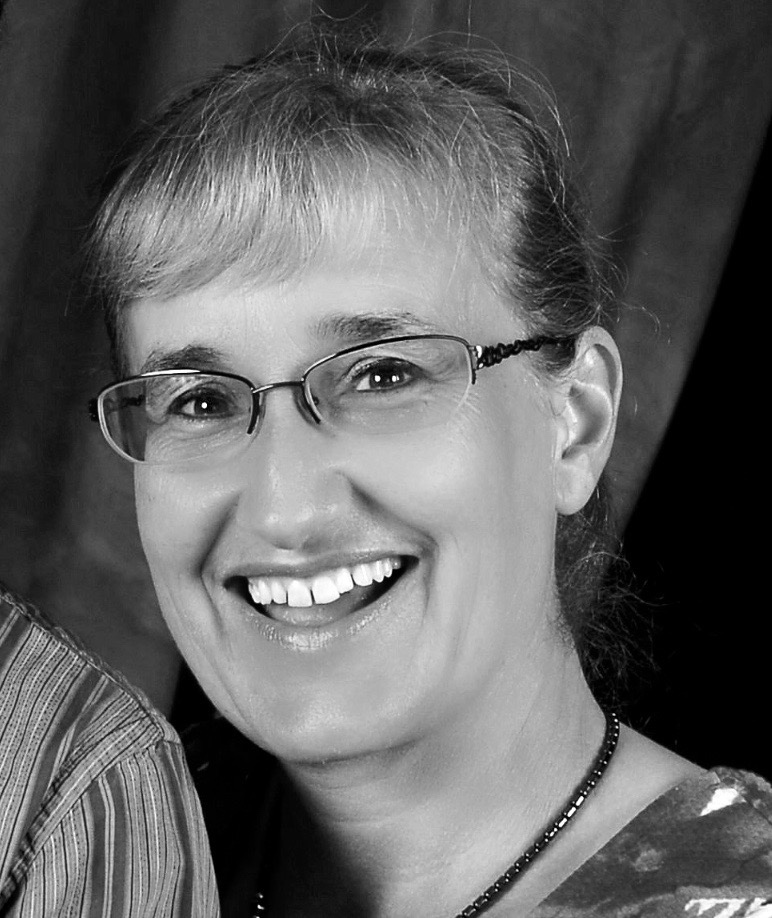 Juliet handles the finances for LREDA, supporting the treasurer and board with monetary issues and preparing the monthly accounts. She enjoys being able to support LREDA by using her accounting skills and is available to answer questions from members and chapter leaders about financial matters.

In June 2018 she stepped in to fill the incomplete term of the LREDA Board treasurer position, serving for two years. She then stayed on the board as an ex-officio member after her term expired to support the incoming treasurer. Juliet graduated from Cambridge University (UK) with a degree in Economics, before becoming a Chartered Accountant (the UK equivalent of a CPA) and working in various finance positions in both the public and private sector.

She moved to the United States fifteen years ago with her husband and four children and it was here that she discovered Unitarian Universalism.

After several years of teaching in the RE program at her local church she became the Director of Religious Exploration at a small UU congregation in Massachusetts, where she adapted the faith development program, matching the Minister’s sermon and her own Time for All Ages with the lesson plans to create a unified feel for families on Sunday mornings. In 2018 she moved to the larger congregation of First Unitarian Church in Worcester, Massachusetts, where as the Director of Faith Development, she has fun leading the children and youth programs and supporting Wiogora, their magical summer camp which brings UU values to local area families. In April 2017 she was awarded the credentialed level of the UUA’s credentialing program for religious educators.